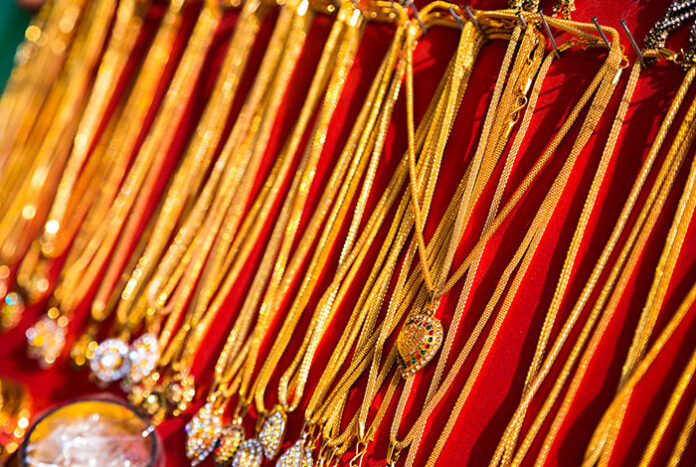 Gold fell after the Fed’s hawkish turn in June, when officials accelerated their policy tightening timeline and announced they would begin considering tapering asset purchases. Even as inflation rises, Treasuries have been rising since the end of March, bringing 10-year real yields to a new low. This would normally make owning non-interest bearing bullion more appealing, but prices are still considerably below last year’s high.

Gold is unrelated to some of the movements in Treasuries and real yields, but it may benefit from a large risk-off event that demonstrates that central banks don’t have as much control as people believe. Most economists anticipate a steady fall in gold prices over the next few years. The gold will decline to $1,700 per ounce by year’s end as a result of the post-pandemic recovery, Fed tapering, and a stronger currency.